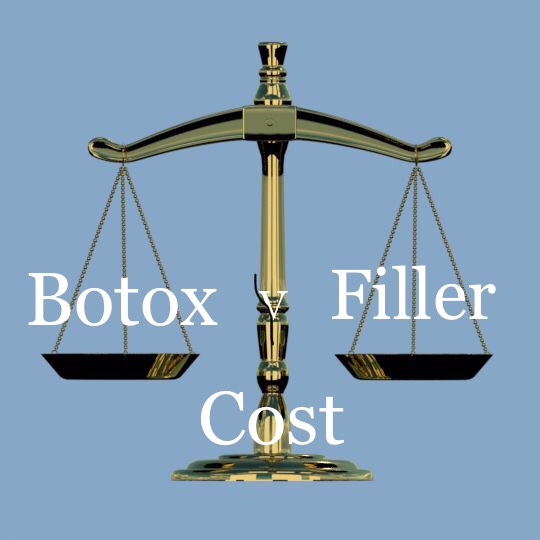 This is a good question. Recently I have seen a lot of activity on social media trying to debate Botox v Filler cost.

Ok, so where do we start with this. Well, the first thing that that needs to be explained is that Botox and Dermal fillers are two entirely different products. They are used in totally different situations and are used to achieve specific results. 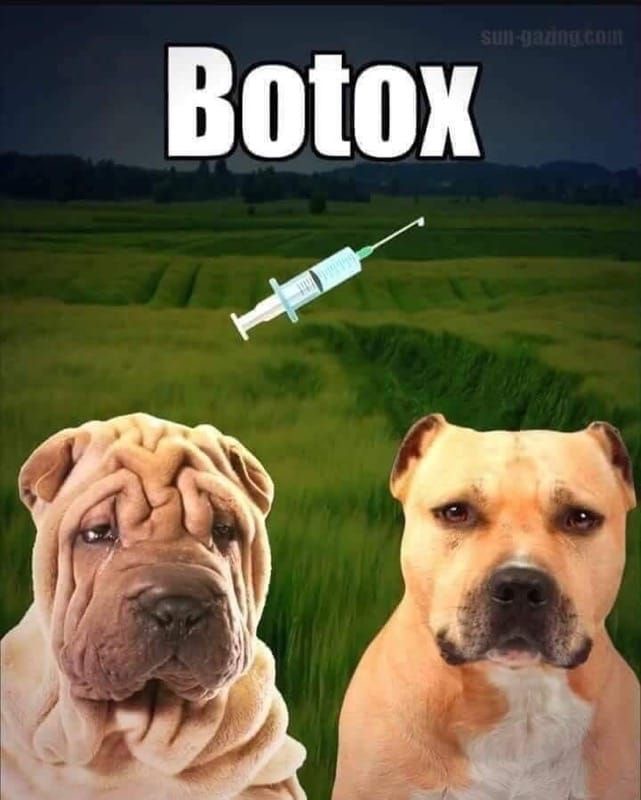 Let’s take Botox first. Botox is a brand name for botulinum toxin. In the UK there are other brands in common use as well, such as Azzalure, Bocouture and Zeomin.

Botulinum toxin is a muscle relaxant. It’s most common uses in the field of cosmetic medicine are for the relaxing of the upper facial muscles. These cause the frown and wrinkles between the eyebrows, the crows feet at the side of the eyes and the horizontal lines of the forehead.

If you look at your face when it is relaxed, you are unlikely to see much difference between your appearance before and after Botox.

However, when you try to frown or lift your brows or smile after treatment then you will notice that the toxin has blocked the transmitting of signal to those muscles rendering them unable to contract or move and thus no lines and wrinkles will be visible or greatly softened.

After having Botox treatment the effect will reach its maximum strength in around two weeks. It will remain fully active then for around six to eight weeks. Then the effect will start to wear off over the next six weeks or so.

In other words the treatment will need repeating approximately every four months to maintain a relaxed look. However, variations in longevity do occur due to genetic and lifestyle differences.

An average cost of around £250-£350 is needed to treat the three areas discussed above; and this needs to be repeated three times a year. 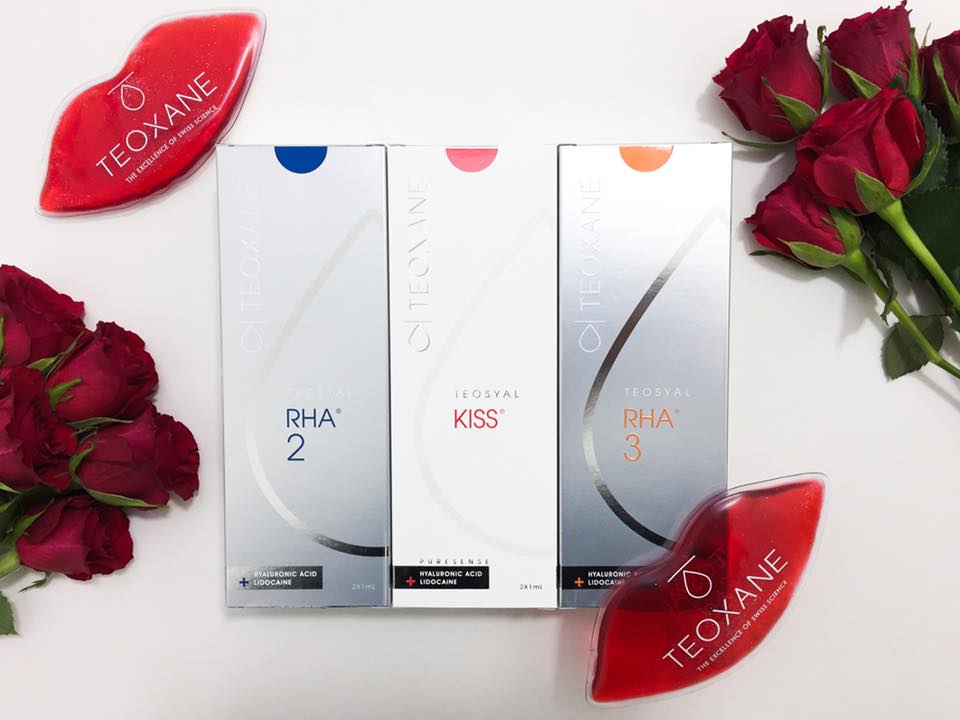 Dermal fillers have many uses but I will try and explain in general terms.

The basic ingredient in most dermal fillers is hyaluronic acid. This is a substance that is found naturally in your body in many areas, such as under the skin, within the eyes and in your joints.

Dermal fillers are used to replace lost fat and volume in the face which has caused deep grooves, hollowness especially under the eyes and lines and creases around the mouth and lips.

They can also be used in augmentation treatments to add shape that has never existed. Examples of this are lack of high cheekbones, irregular profile of the nose, thin lips, and chin.

The effect is seen immediately after treatment and has a lasting effect which is variable depending on the area treated and the product used.

As a general rule the more movement there is in the area the filler has been placed the shorter the duration. So lips will tend to last the least time, maybe six to nine months. Whereas filler on the nose can last in some cases up to two years.

The cast of dermal fillers will depend on the amount needed and the type required. It comes generally packaged in syringes if 1ml. which equates to 1/5th of a level teaspoon. So, as you can imagine many procedures require more than one syringe.

Like Botox above the price per syringe will vary enormously around the country but expect an average of £250-£350 per syringe.

As you can see now it is very difficult to equate the cost of Botox with the cost of filler due to their different uses and duration.